This study aimed to explain and describe how Regina’s life journey to be a transracially adopted child. The researcher formulated the problems into two, the
first how Regina’s life journey at foster care and Psychiatric Treatment, and the second how Regina’s life journey to be a transracially adopted child in I am
Somebody’s Child: The Regina Louise Story Movie. The research method used by the writer was the qualitative research method. In answering the first formulation of the problem, it showed that when Regina was in foster care and Psychiatric Treatment, she was still an emotional girl, had bad behavior, it was because she never got any love from her parents, she also often got bullied by the people at these two places. She already navigated more than 30 places, but when she met Jeanne Kerr as her counselor who cared about her, she changed a lot. She listened to her and learned many things from her, Jeanne was the one who wanted to adopt her. The second result of this research was how Regina’s life journey to be a transracially adopted child. Her first efforts were to find Jeanne by studying hard, then she could go to a college and had her own business. When many people knew her, through her business, she decided to make a book about her childhood experience that could be published everywhere, she believed that Jeanne would know her so that they could be reunited. Finally, Jeanne could adopt Regina as her transracial adopted child from the same courthouse which is denied them before 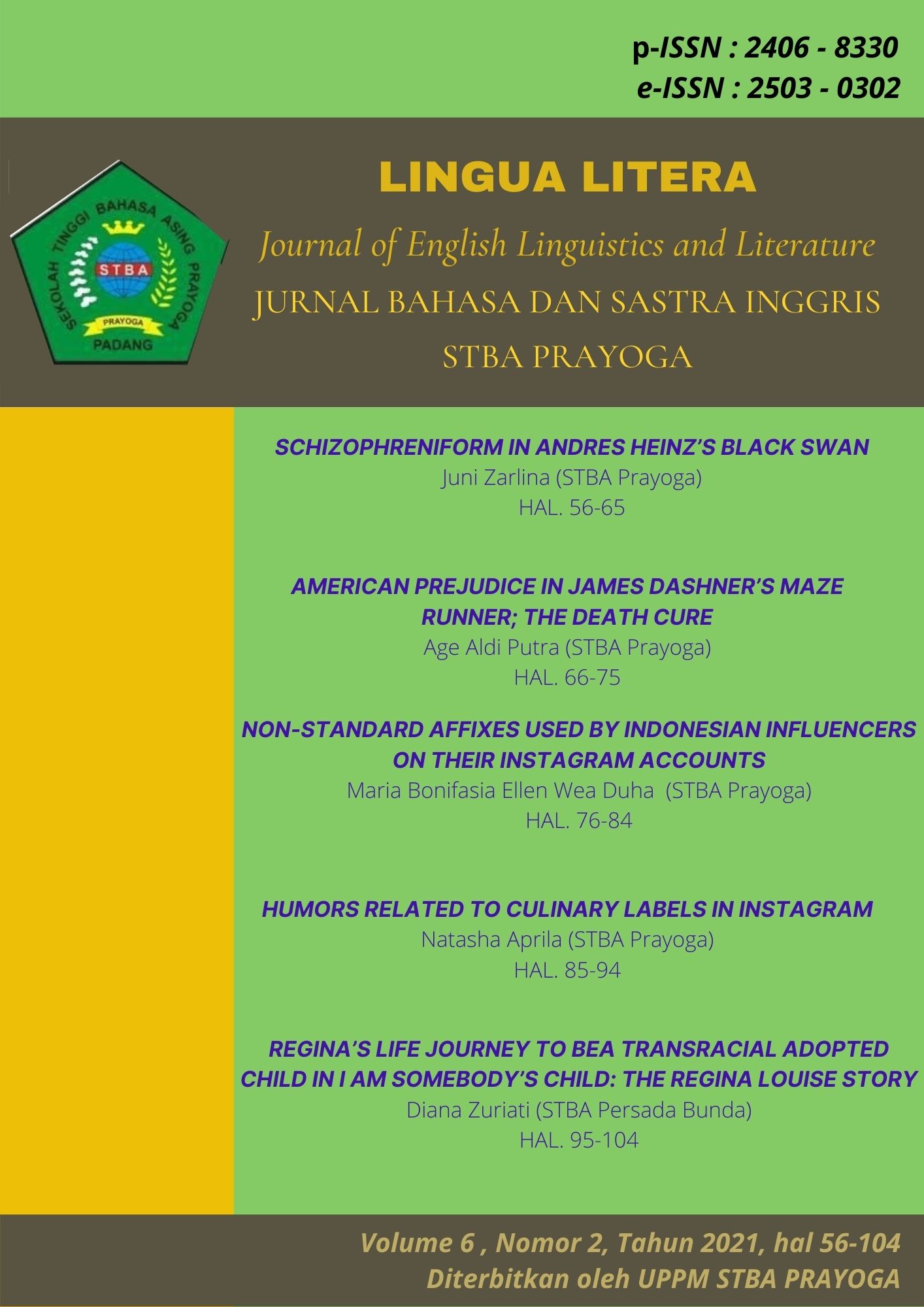